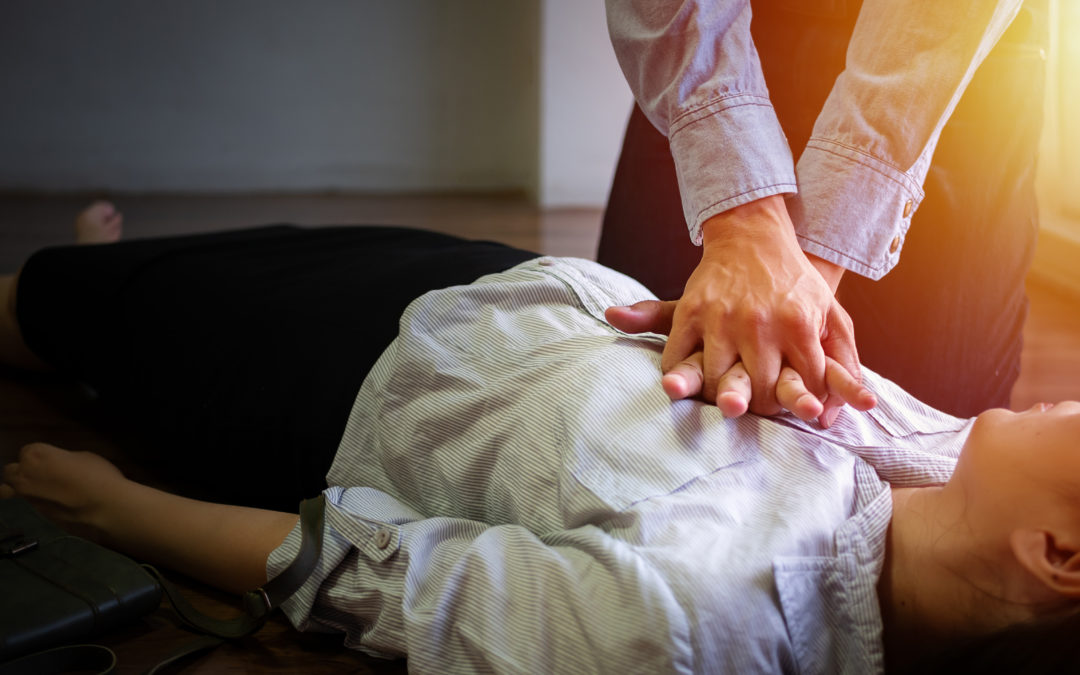 Out-of-hospital cardiac arrest (OHCA) is a leading cause of death in Texas with an estimated incidence of 60 people affected each day. Survival in Texas is approximately 5% statewide and large disparities in care and outcomes exist. Implementing the approach outlined in this program, many communities across the country have shown that OHCA survival can be significantly higher. The likelihood of survival is higher in witnessed than in unwitnessed arrests and is increased by early recognition, early activation of the 911 system, bystander CPR with instructions from telecommunicators, early defibrillation, and choreographed, minimally interrupted chest compressions. Understanding the current state of cardiac arrest resuscitative efforts is critical to any improvement effort. Recognizing this, the Institute of Medicine (IOM) put “Establish a National Cardiac Arrest Registry” at the top of its list of recommendations for improving outcomes. The IOM report also calls for adopting continuous quality improvement programs and enhancing research.

CARES (Cardiac Arrest Registry to Enhance Survival) is a HIPAA-compliant electronic registry developed by the CDC and housed at Emory University that serves as the US national cardiac arrest registry. Participation in Texas is voluntary and limited, covering a third of the state. Recruiting efforts aimed at achieving universal statewide participation would provide critical data and enable quality improvement efforts to improve survival and neurological outcomes.

Data is entered into CARES by EMS agencies and hospitals. Using built-in reporting, agencies and state planners are able to rapidly determine the epidemiology of cardiac arrest resuscitation in Texas and measure the effectiveness of on-going improvement efforts.
The TX-CARES program is a partnership between communities, 911 centers, EMS agencies, hospitals, academic medical centers, and public health departments. Start-up funding has been provided by University of Texas Health Science Center at Houston Department of Emergency Medicine. This funding provides CARES coordinators to facilitate EMS agency enrollment and data validation as well as a state subscription to CARES. This subscription allows every EMS agency in Texas to participate in CARES.

The TX-CARES program also is promoting the implementation of a federally funded improvement effort: CPRLifeLinks. This initiative aims to achieve the IOM recommendation for continuous quality improvement within Texas-CARES. CPRLifelinks is focused on providing training to EMS agencies and dispatch centers aimed at improving resuscitative efforts and is built on evidenced based guidelines.

GETAC plays a key role in unifying and leading EMS and Trauma care across Texas. As such, GETAC: