Recognizing cardiac arrest: be prepared to be alert! 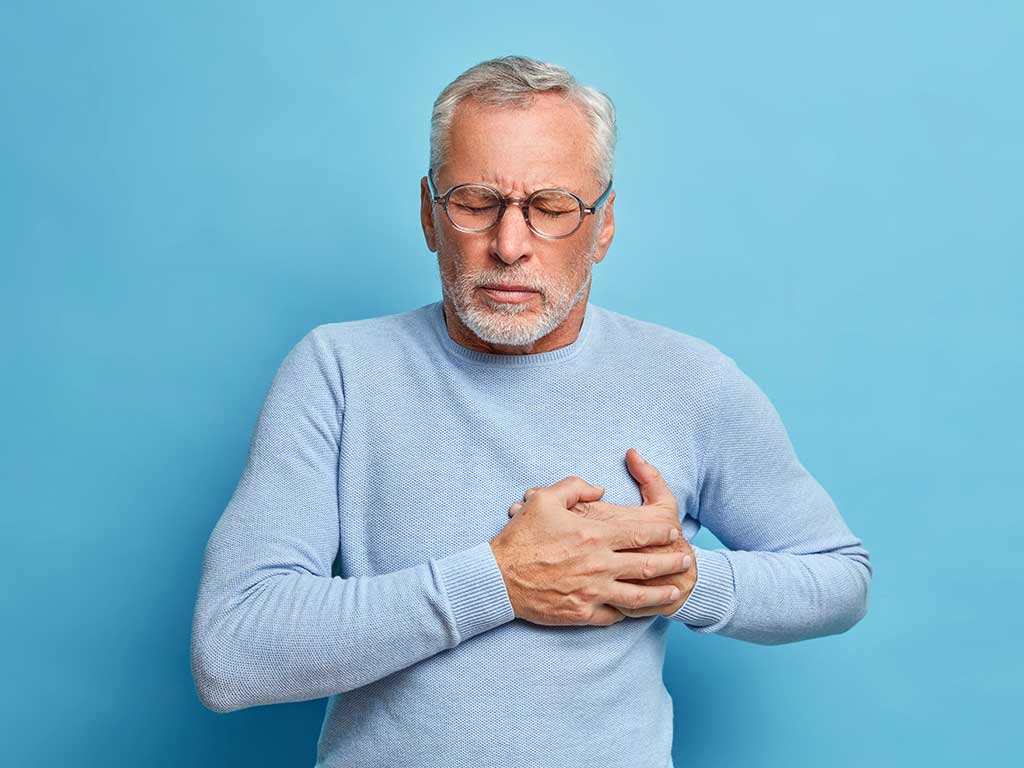 The sooner a problem is recognized, the sooner it can be addressed, and so it is with an out-of-hospital cardiac arrest (OHCA) emergency. Early detection of OHCA by bystanders can determine whether someone receives early life-saving interventions. For every 1 minute that passes without key interventions, the chance of surviving an OHCA decreases by 7% to 10%. As a result, communities can benefit substantially from knowing the signs of OHCA and preparing potential bystanders for immediate, life-saving action. Since most OHCAs occur in homes, early detection is particularly important for the family and friends of those most likely to experience this type of cardiac emergency.

Among common barriers to early detection are bodily reflexes observed in a person suffering OHCA. These include flickering eyes, brief, seizure-like movements, and agonal breathing or “gasping,” a brain stem response to a lack of blood supply. These presentations in the early moments of OHCA resemble and are often confused for signs of life in those who are clinically dead. Such confusion can often lead to unnecessary delays in detection and early interventions.

Although OHCA occurs most frequently among older people and people with cardiovascular disease, it can impact anyone, anywhere, at anytime. Widespread awareness of the signs of OHCA, then, can save many lives through early intervention.

A goal of Texas-CARES is to build awareness and facilitate training to help communities statewide play their important role in the Chain of Survival. To learn more about early detection should you ever witness an OHCA, find and register for a CPR course today!

Take a Course: Save a Life

Share your email and stay up-to-date on TX-CARES news, local events and more.